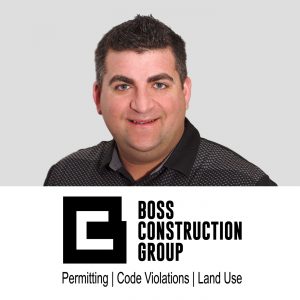 Transcript
Benjamin Sens
What happens when you guys being that your background is in estate, and most title companies don’t have that experience? How does that differ when you guys get a file?

Bill Blade
Well, when we get a file, there’s an estate involved. The first thing that we want to do is pull the docket. You know, take a look at what’s actually going on in estate. Find out who the court appointed representative is where they are in the process so that we know for sure we have the right seller and that they’re in a position where they can sell the property

Benjamin Sens
are like are there are there like naturally I would think, are there ever like any assumptions that that people are working with the decision maker

Bill Blade
Several times. I mean, the most recent one I had there were two brothers one was up in New York. He was an attorney. He was actually the court appointed representative. The other brother here just because he was here was was talking to the realtor talking to the seller, sign the listing agreement, signed the contract, and then we get to closing and the one who actually had authority, didn’t want to pay a commission. He wanted a higher price. You know, and it just got ugly, because everybody was dealing with the wrong person.